Here are the major developments:

potential Islamic Jihad sites that it can continue to hit.

As always, JFNA’s Israel office remains in close touch with Israeli government authorities and our partners and is very closely monitoring the situation. 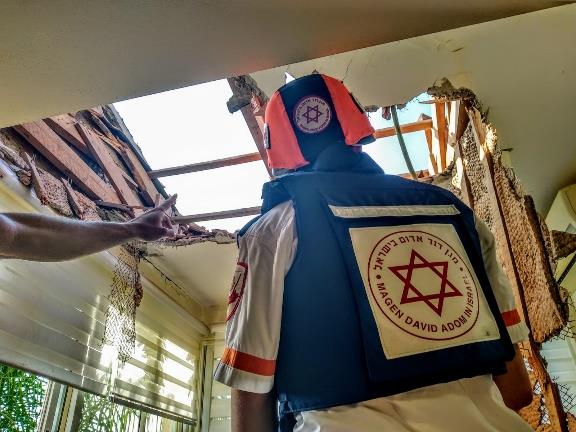