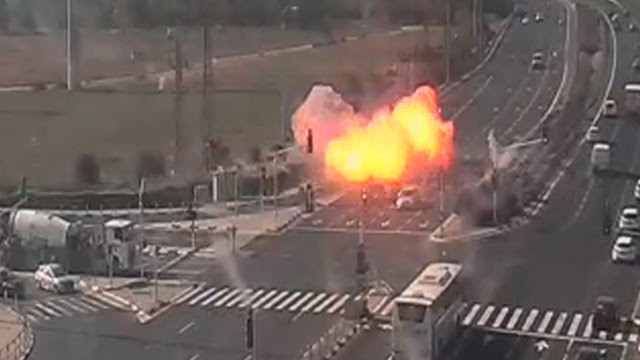 Update from The Jewish Federation of North America:
As you are probably aware, there has been a major flare-up in violence between Israel and Gaza in recent hours. Here are the major points:
Overnight, the IDF bombed a building in the Gaza Strip in a highly targeted strike which killed senior Palestinian Islamic Jihad Leader Bahaa Abu Al-Ata, as well as his wife.
In response, more than 150 rockets have been fired at Israel over the last few hours (since 6:00 am Israel time) and the barrage continues – on almost a minute-by-minute basis - at the time of writing.
The IDF’s Home Front Command (known in Hebrew as Pikud Ha’Oref) has issued some far-reaching orders:
The Cabinet has been meeting with top military officials throughout the morning.
JFNA’s Israel office has activated emergency protocols and is in close touch with our partners and individual federation representatives on the ground.
As always, JFNA’s Israel office is in close touch with Israeli government authorities and our partners and is very closely monitoring the situation.
Sources: Office of the Prime Minister, Israel Ministry of Foreign Affairs, IDF Spokesperson, Israel Channel 12 News, Galei Tzahal Radio, the Jerusalem Post