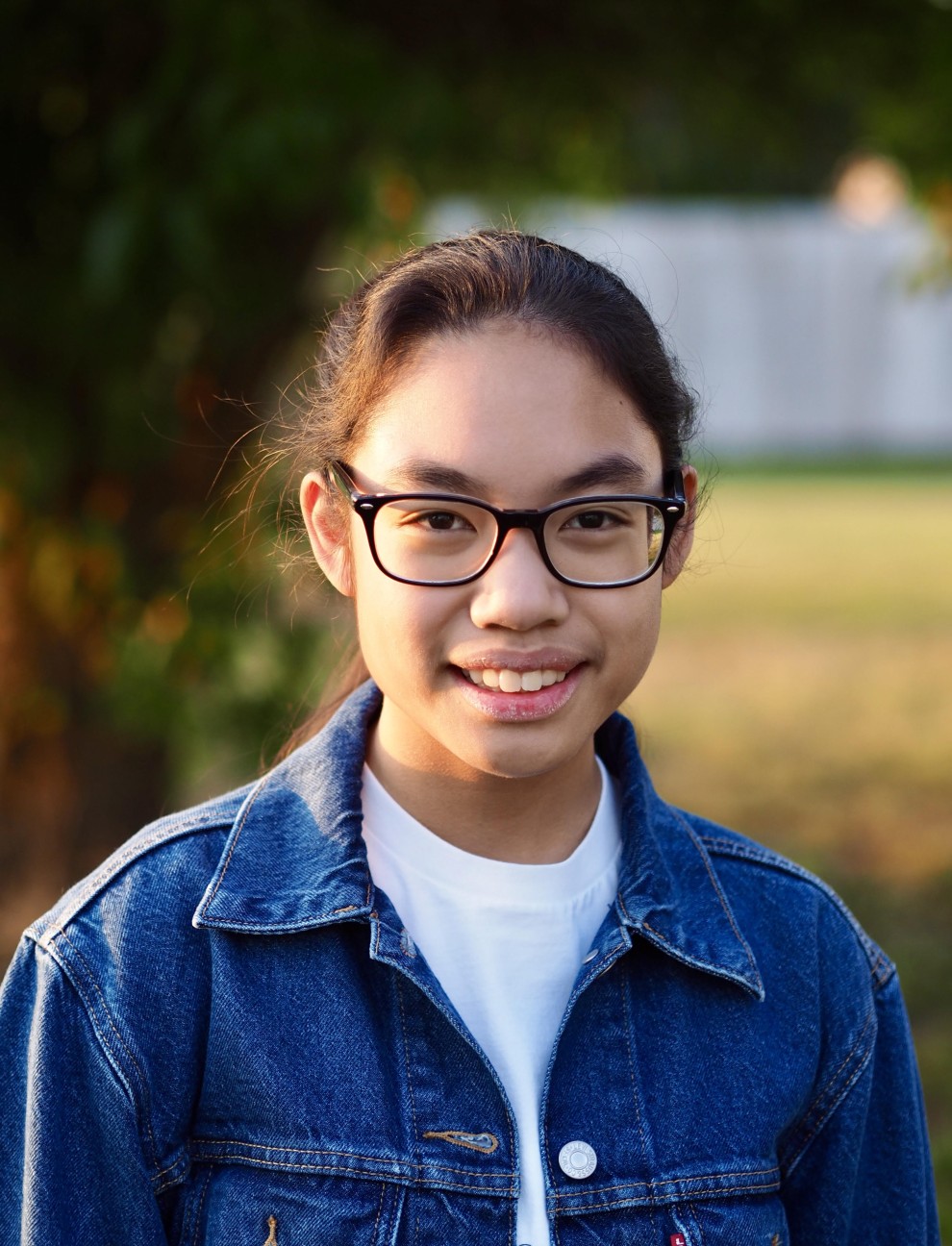 Naomi Alcantara, an 8th-grade student at the LaVilla School of the Arts in downtown Jacksonville has always been an artist. Since she was four years old, she drew on grocery lists, doodled on scrap pieces of paper, and expressed herself through illustration wherever and whenever she could. This year when her art teacher required the students to submit a piece to the ArtEffect Project by the Lowell Milken Center for Unsung Heroes, Naomi decided to re-create Holocaust survivor Pavel Wiener’s childhood diary. Last month her piece was chosen in the Junior Division and was awarded $2,000.

According to the Lowell Milken Center website, students must create an art piece about an individual who positively impacted lives yet never received recognition. Students chose from a list of 82 individuals.

When asked why Pavel Wiener stood out Naomi stated, “Pavel was the only child in a whole list of adults who did remarkable things. Pavel shows that you can do remarkable things at a young age, too. Throughout the Holocaust, he tried to survive while trying to live a normal life. He had fights with his parents, illustrated, and even created a secret newspaper with other children.”

Many students chose to submit digital artwork or sculptures, but this did not resonate with Naomi. After speaking with her teacher and receiving encouragement from her family, she decided to use the same diary format Pavel used. During the creation process, Naomi and her father, who is a graphic designer, would watch Holocaust documentaries. She also recalled reading material required by her school about the Holocaust.

“When you hear about the Holocaust, you think of Anne Frank and other big names. I wanted to promote Pavel’s voice because he went through those experiences, too, and it really impacted me.” Naomi also stated that the Jewish community made an impression on her because of how much they have progressed and achieved despite the hardships they have faced.

When asked about her prize, Naomi’s mother Rowena Alcantara praised how humble Naomi is about herself and her artwork.

“We are so blessed to have our daughter. Most kids would immediately spend that money. Not our child. She told my husband and I that she wanted that money to go straight into her college fund.”

As for Naomi’s future, she looks forward to inspiring others to express themselves and teach others about “people whose names aren’t ‘sung’ enough.” 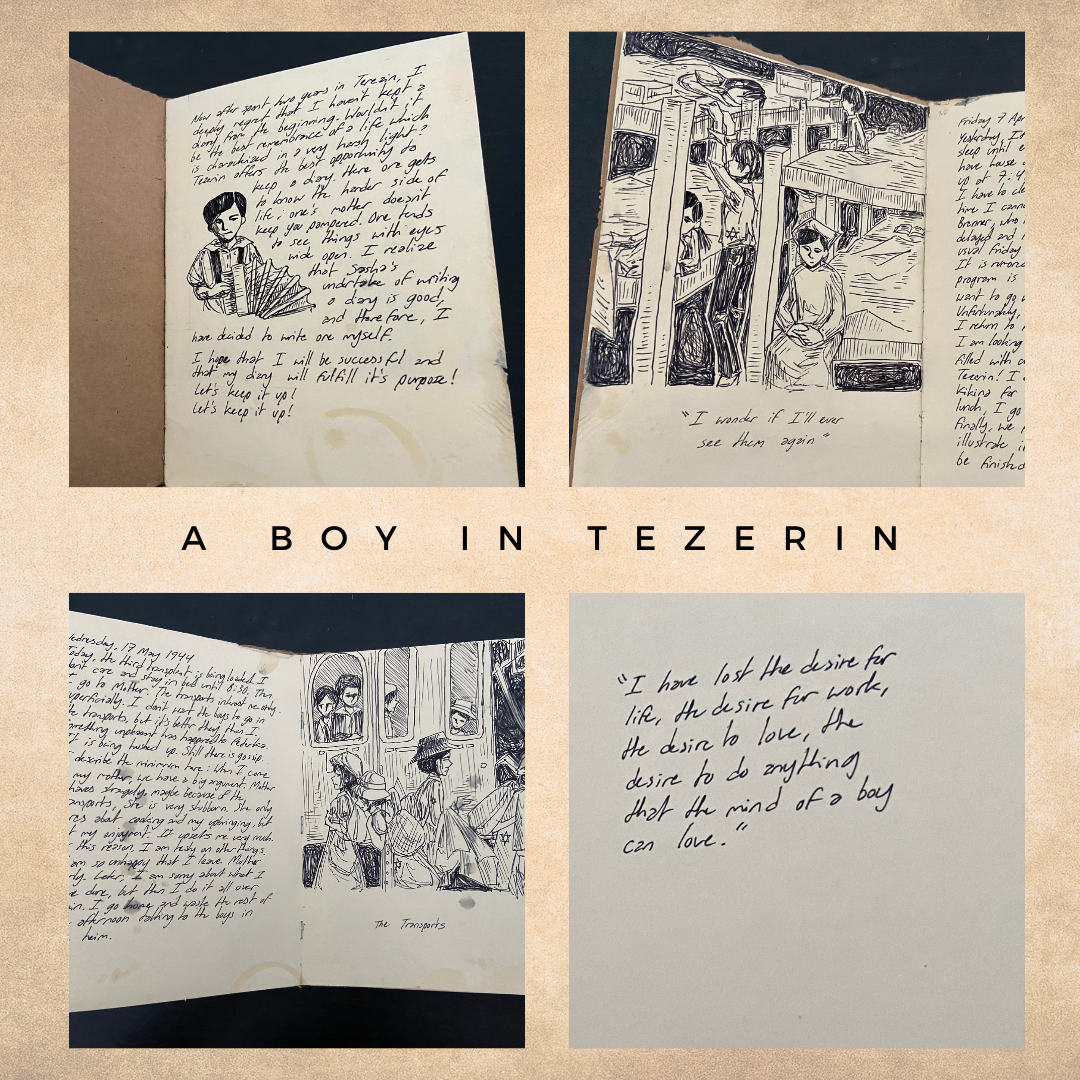