Last week, we emerged from our homes and returned to our daily routines feeling extremely blessed that we were spared the wrath of Hurricane Ian. Although some damage and power outages occurred in St. Johns County, it certainly was not as bad as what it could have been. Our neighbors to the southwest - specifically Fort Myers, Cape Coral, Naples, and South Sarasota - were not as lucky. We have all heard the news and seen the images of destruction, but it does not do it justice. When you see it firsthand and hear stories from the victims, you really understand the magnitude of the devastation.

Yesterday, I had the privilege to drive to Fort Myers with Haley Trager, Campaign Chair & Board President-Elect. We both have had experience responding to natural disasters, and with this knowledge we were able to galvanize our community to help another. Haley is a 6th-year member of the Jewish Federations of North America (JFNA)'s National Young Leadership Cabinet (NYLC), with over 350 members across North America. With the assistance of JFNA, Haley was able to raise dollars through a Venmo cash campaign to purchase items to provide for immediate needs, and to organize an Amazon Wishlist so that others could send critical long-term essentials. As the Jewish Federation & Foundation of Northeast Florida is the point of collection for these donations, we shared this information with both our Jewish and secular communities. In less than 24 hours, $4,000 was raised to purchase bread, cans of tuna, peanut butter & jelly, cans of chicken, granola bars, soups, crackers, water - all items desperately needed by the Jewish community living in and around Fort Myers.

The Jewish community in Fort Myers has, by most accounts, been devastated. Debbie Sanford, Executive Director of the Jewish Federation of Lee & Charlotte Counties, briefed us on the status of the area:

Debbie said the elderly couple is her main focus right now. She must get them into permanent housing - which is next to impossible. The city is still without electricity, there is no Wi-Fi, and no phone service. It was hard enough to find housing before the storm, and the destruction is now making it even harder. Haley and I had held back about $1,000 from the cash appeal to purchase items still needed, and instead, at Debbie's request, we have donated those dollars to the Federation to help support this elderly couple until more permanent housing is found.

As we were unloading the food, we witnessed a woman filling out an intake form before getting her much needed food. She said she is staying at the hotel across the street with her elderly father and their dog, and was told that morning that as of this weekend they would either have to pay for their room or vacate. When questioned by a volunteer as to where they would go next, she said, "I am living hour by hour. This hour we need food. I need to feed my father. I'll worry in another hour where we will go."

As we were there, we observed Debbie and the Board President trying to coordinate the distribution of kosher food donated by other Jewish Federations in South Florida. A Shabbat meal for 1,200 was delivered in bulk packaging. They were trying to organize a Shabbat dinner at one of the synagogues with the least damage before sundown - so that everyone would be off the streets by the 7 p.m. curfew. Disseminating that information was also a challenge. Debbie shared that typically, she has 1,200 constituents with approximately 1,000 reading her weekly emails. This week, with the lack of Wi-Fi and disrupted cell service, less than 200 have opened her daily emails.

There are many more stories, those that were told and so many unknown. We won't know the full extent of damage until communication can be fully restored - it will take weeks, months, and years to rebuild. Their Jewish community will never look the way it did just 12 days ago. But, we are there for them. That is the power of the Federation system - 147 Federations across North America ready and willing to respond.

If you would like to support the Jewish communities hit the hardest, please visit the link below (the Venmo cash campaign and Amazon Wishlist are now closed):

Supplies delivered within the first 48 hours from the launching of the Amazon Wishlist: 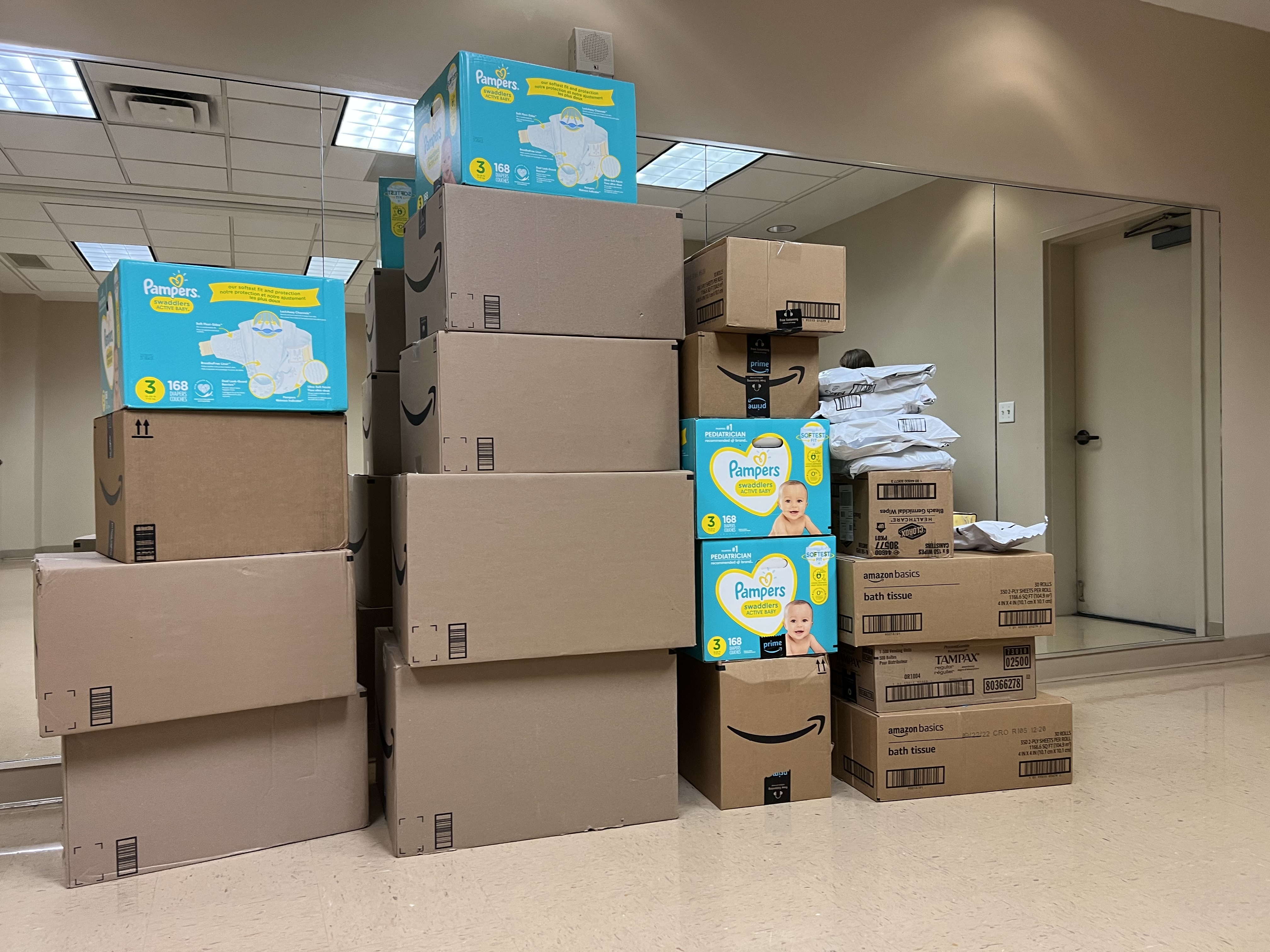 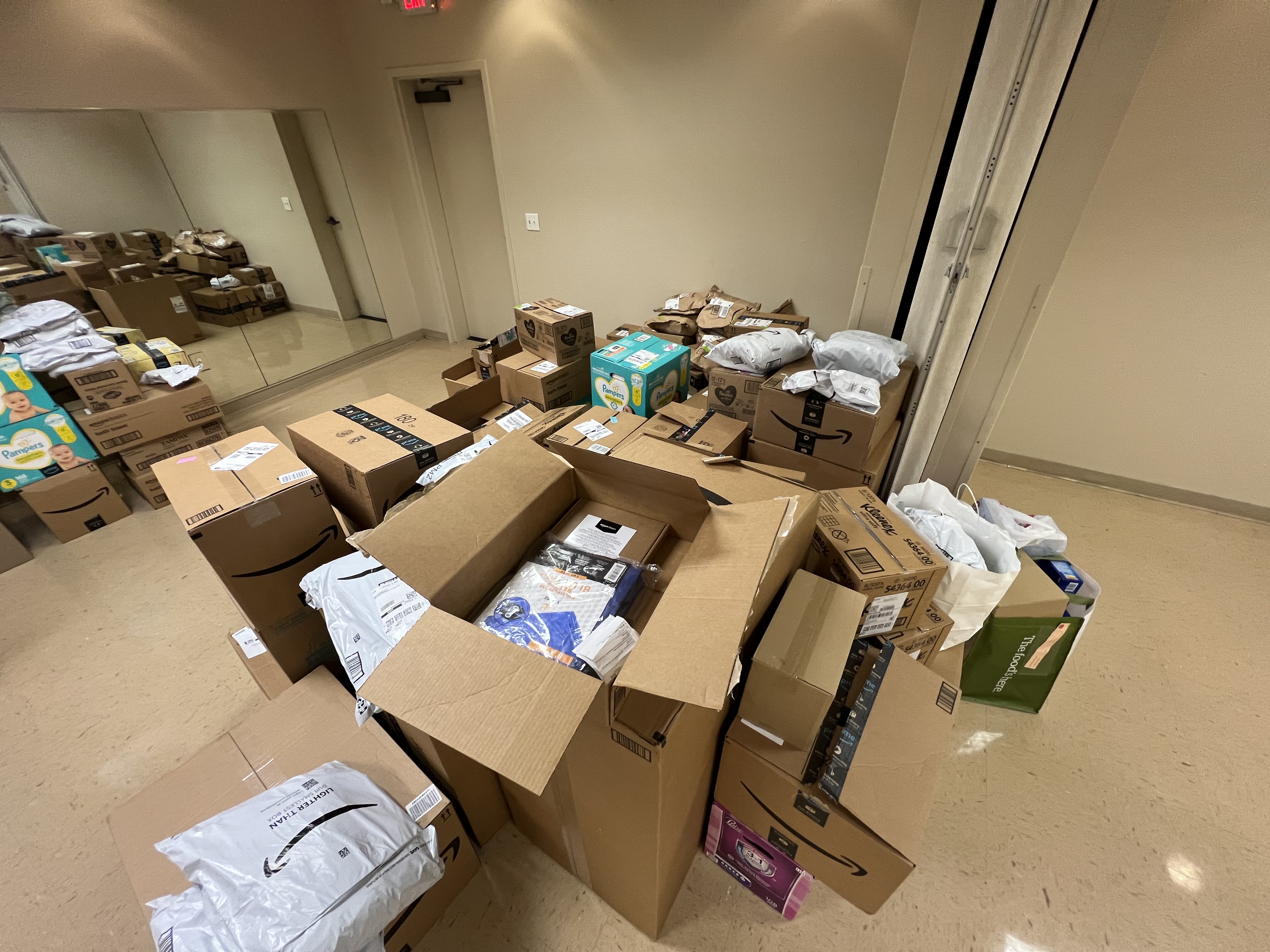 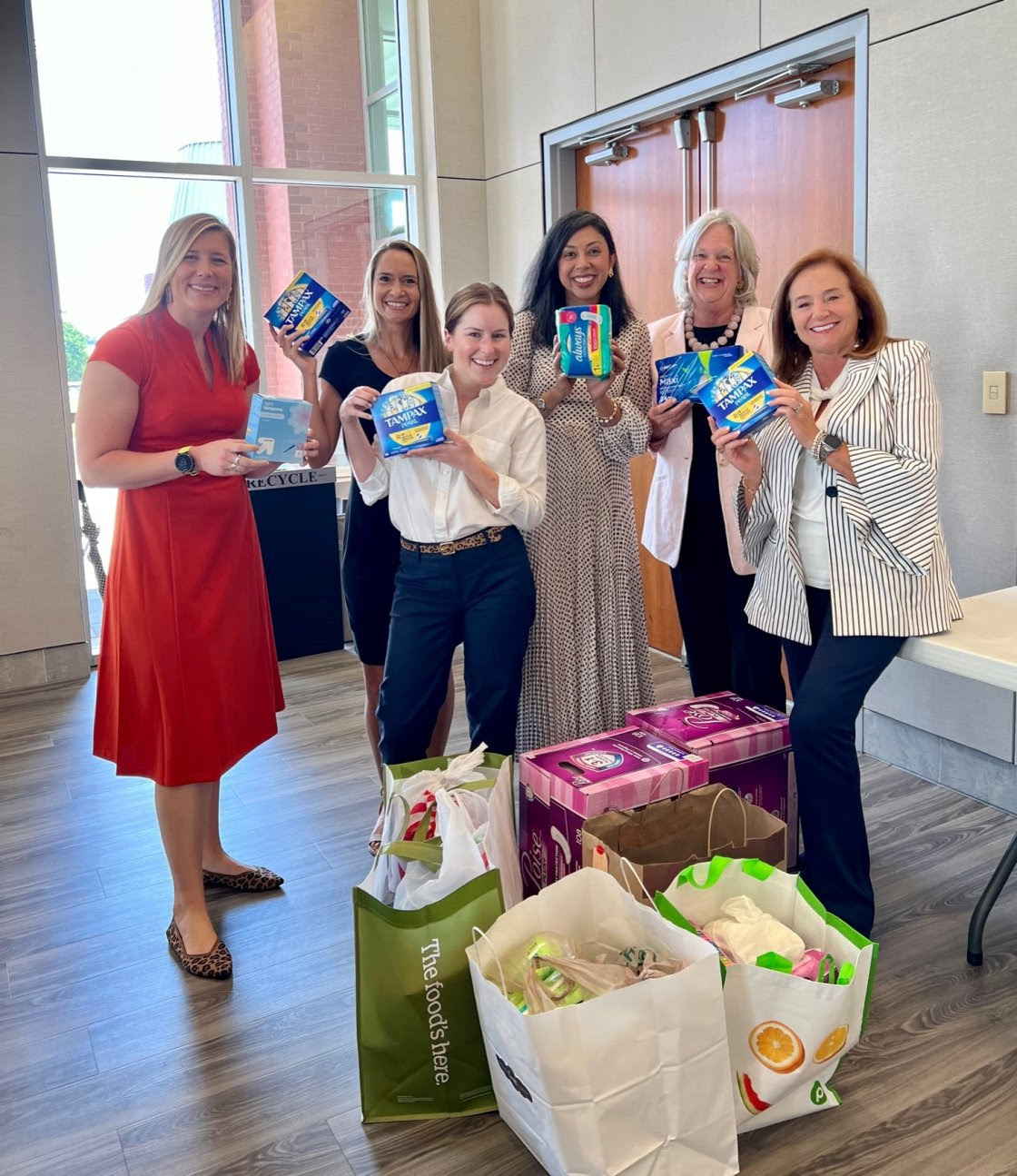