In this hilarious evening, highlighted by rare cartoon clips from “The Simpsons,” as well as Reiss’ other creations, Reiss will speak about Jewish themes that have appeared within the context of “The Simpsons,” as well as its Jewish writers, characters and guest stars. He’ll also explain how a Jewish guy with no kids went on to publish seven Christmas books for children. Mike Reiss has won four Emmys and a Peabody Award during his 24 years as a writer for “The Simpsons.” click here to purchase tickets 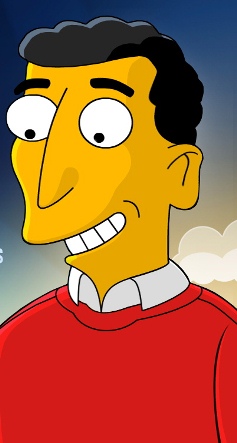